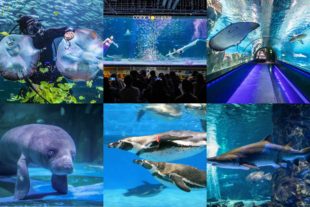 How to live as an exchange student in Spain: Almeria, Andalucia

I have been living in Almeria as an exchange student since August 2021. I majored in Spanish since I was a highschool student, so it was a dream to live in a Spanish country. I would like to introduce you to what it was like when that dream-like thing actually happened, and what kind of city is Almeria, where I live now.

Almeria is a city in Andalucia, Spain. It is a Spanish city that I first knew while preparing for an exchange student despite my major in Spanish studies. The Andalusian region was the longest-held territory when Islamic forces ruled Spain. Therefore, it is famous for its unique architectural and cultural style mixed with Islam and Catholicism. In fact, when I first arrived in Almeria, I felt that it was neither Spanish nor Islamic. The reason is that Almeria is a famous resort by sea. The first impression of Almeria was the palm trees all over the city, the poorly laid concrete floors, and the sparkling sea. I can organize it like this. For me, who had a vague fantasy of a “European city,” the scenery of Almeria was nothing special. 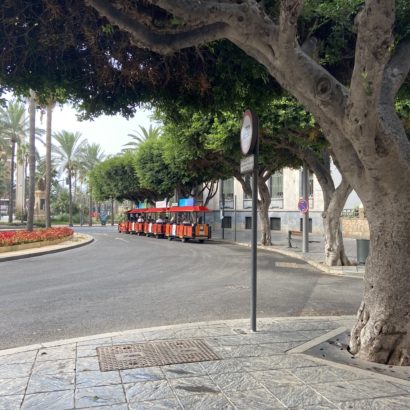 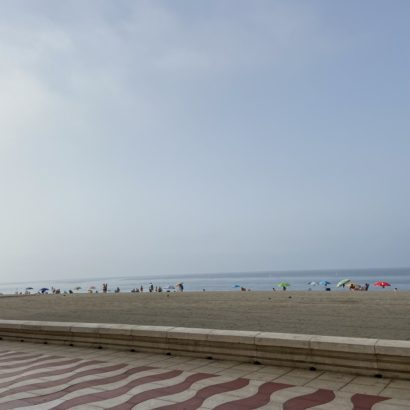 This is what Almeria looked like on August 15th when I arrived. It was so hot that I was sweating after walking for 5 minutes, but the beach was full of swimmers. Seeing that at that time, I thought I wanted to adapt to this city as soon as possible. About a month later, I felt that I was gradually adapting to the city. For a month, I found a house, got a vaccine, got a foreign card, and started going to university. 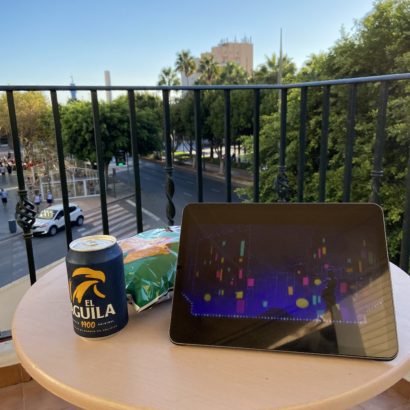 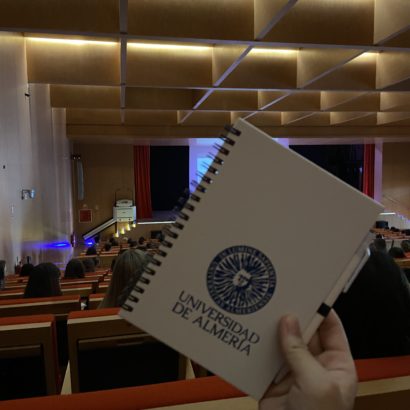 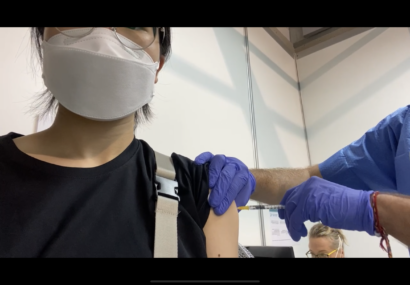 As I adapted to the city, I made friends and went to the sea together to relax. After the start of the semester, I had a hard time keeping up with new classes, but it was fun compared to the time I couldn’t find a house, and I was sick after getting a vaccine. Although it is difficult to take classes locally, I think this experience is a really good opportunity because I majored in Spanish from Korea. In addition, I made friends and learned the way they speak, and there were some restaurants and bars that I went to every day. I will summarize this topic in the next article.

Now that I’ve been an exchange student for more than half of my life in Spain(one year), I look back on my past life in Spain. I couldn’t understand the language, so I looked around more, and I was always nervous when I talked to someone, and sometimes I pretended to understand even though I didn’t understand. I regret to say it more honestly and confidently, but if I hadn’t come to the exchange student, I wouldn’t have had this realization either. Also, I still have a lot of time left, so I’m going to change it slowly.

For a few days, I thought a lot about whether I should post such a personal and rambling article. However, I decided to post it because I thought it might help someone who is interested in Spain or prepare for an exchange student in Spain. For me, writing on an official site like this will be a great experience. I will try to write the next article more meaningfully and structurally. Thank you for reading it.