There are multiple events in this location 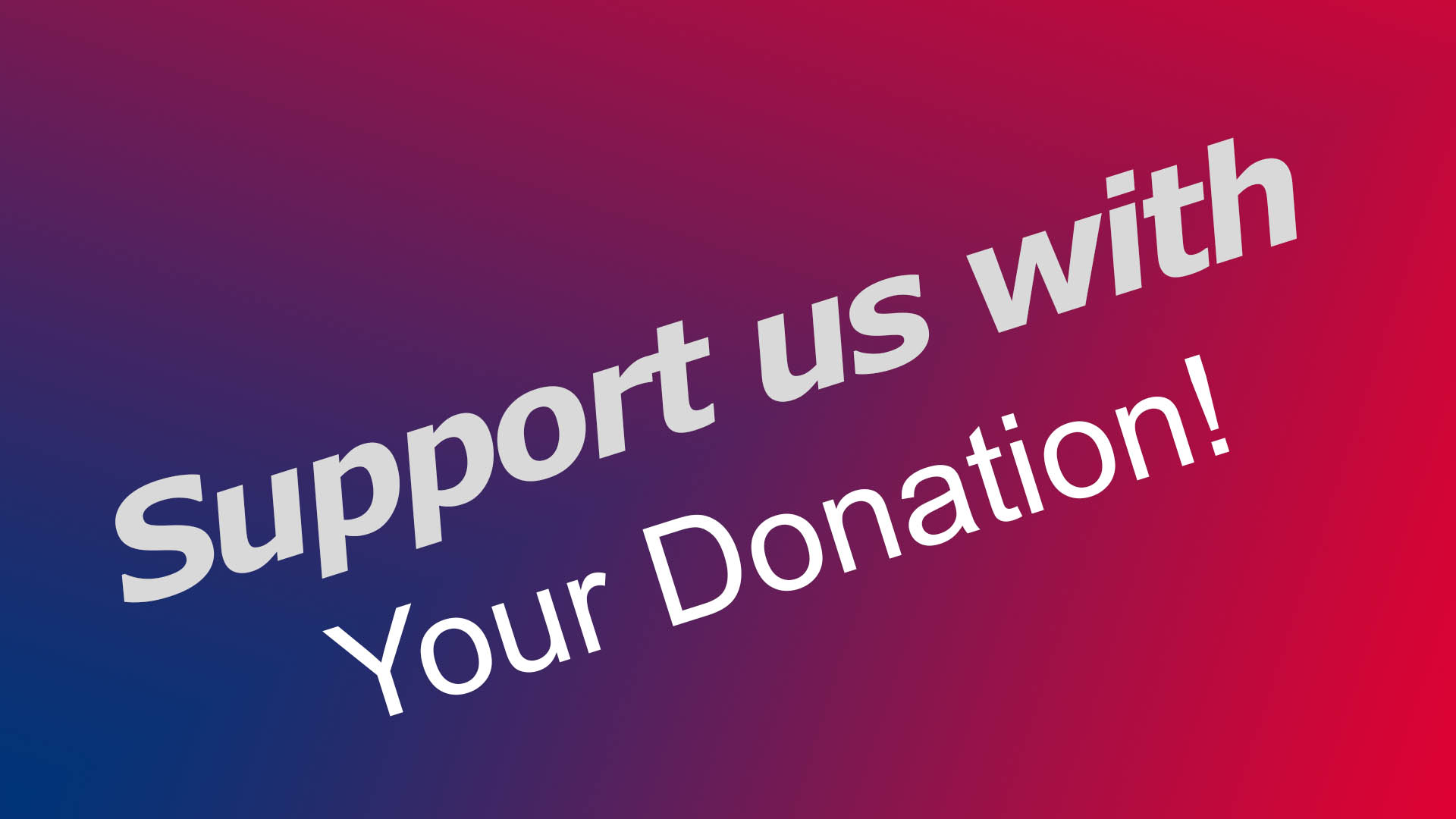 Special exhibition for the 140th anniversary of the birth of Picasso

XXV Children’s Drawing Contest “This is my Mexico” The period of our history known as the War of Independence begins at dawn on September 16th 1810, when Father Miguel Hidalgo pronounced the “Grito de Dolores” and ends on September 27, 1821 with the triumphant entry of the Trigarante Army, headed by Agustín de Iturbide and Vicente Guerrero, into Mexico City. For this reason, every year on the 16th of September the Independence of Mexico is commemorated with festivities and gatherings in Mexico and around the world. In these events we celebrate Mexican culture, the gastronomy of each state, regional Mexican music and typical costumes are worn. For this reason, the Institute for Mexicans Abroad has selected for the XXV Children’s Drawing Contest “This is my Mexico” the following theme: “The Independence of Mexico” Participants must submit their drawings to the Embassy of Mexico in Korea or send them by email to culturalcor@sre.gob.mx The Call will remain open until August 15, 2021.Download the full call and the registration form in ENGLISH here Source: Embajada de México en Corea 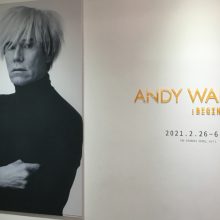 Send us your event Free

With our newsletter you can receive all the events that take place in South Korea.