The period of our history known as the War of Independence begins at dawn on September 16th 1810, when Father Miguel Hidalgo pronounced the “Grito de Dolores” and ends on September 27, 1821 with the triumphant entry of the Trigarante Army, headed by Agustín de Iturbide and Vicente Guerrero, into Mexico City. For this reason, every year on the 16th of September the Independence of Mexico is commemorated with festivities and gatherings in Mexico and around the world. In these events we celebrate Mexican culture, the gastronomy of each state, regional Mexican music and typical costumes are worn. For this reason, the Institute for Mexicans Abroad has selected for the XXV Children’s Drawing Contest “This is my Mexico” the following theme: “The Independence of Mexico”

Participants must submit their drawings to the Embassy of Mexico in Korea or send them by email to culturalcor@sre.gob.mx

The Call will remain open until August 15, 2021.
Download the full call and the registration form in ENGLISH here 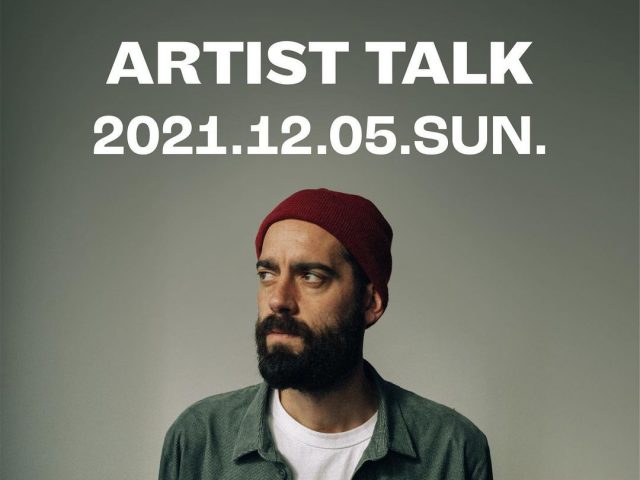 CANCELED EVENT More information coming soon From the Ground Seesaw Art Gallery in Seoul in South Korea they have prepared wonderful opportunities to meet the artist Yosigo in person, photographer and Spanish graphic designer José Javier Serrano, through various programs. 1. Talk by the artist Yoshigo Date: December 5, 2021 (Sun) 2:00 p.m. at 3:30 p.m. Number of people: 150 (purchase on a first-come, first-served basis) * Only those who have completed the secondary vaccination can apply and enter. The COOV application or paper certificate will be verified upon entry, so be sure to bring proof before your visit. Admission: Admission ticket to Artist Talk KRW 15,000 Address: Blue Square Chaos Hall (3rd floor of Shinhan Letter Hall, 294 Itaewon-ro, Yongsan-gu, Seoul) Price: 2021/11/26 (Friday) 11:00 until tickets are sold out (Interpark Ticket)     2. Private autograph session Date: December 6 (Monday) 12 pm to 1 pm (the exhibition hall closes: 2 pm) Number of people: 100 (purchase in order of arrival) * This event takes place on closed days and only those who have reserved the “Yoshigo Private Signing Event” product can participate. Entrance to the general exhibition is not possible that day. Admission: autograph session + exhibition […] 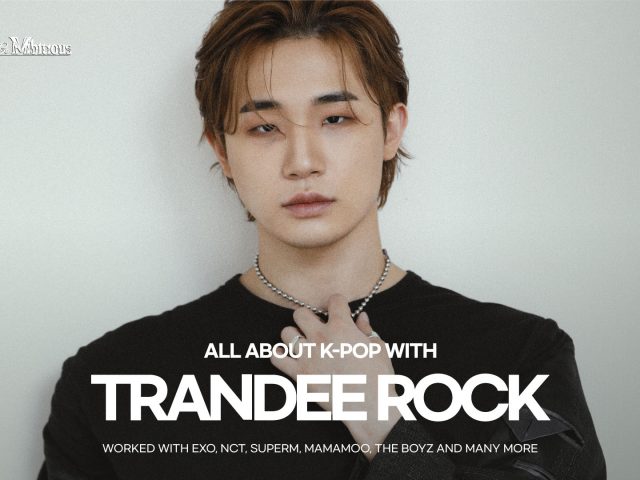 Trandee Rock K-POP Dance Workshop in a Tour of  London, Frankfurt and Madrid

Calling all Dancers! Choreographer Trandee Rock to Host Dance Workshops in a Tour of  London, Frankfurt and Madrid. FrontRow Global Limited has announced their upcoming partnership to host multiple Dance Workshops in London, Frankfurt, and  Madrid. These workshops will be led by Trandee Rock, who has famously choreographed dances for The Boyz dance cover of BlackPink’s ‘Kill This Love’ and The Boyz ‘Hypnotized’. Trandee Rock has also worked with and choreographed some of the top idols and artists in the K-POP industry such as NCT, SHINEE, MAMAMOO, EXO, ASTRO, SUPERM, And KAI of SM Entertainment.  This will also be the first offline dance workshop organized by FrontRow’s The Director Team. The Director App, which launched May 2022, was created to be the first Korean-class style app to bring K-Content to global audiences, and features over 200+ classes designed to help users build careers in South Korea. The Director App can be downloaded here.     The first workshop will be held September 30th in London, with following workshops beginning October 1st in London and Frankfurt on October 2nd before concluding in Madrid on October 3rd. Each workshop will feature 3 separate sessions, a meet and greet, as well as a […] 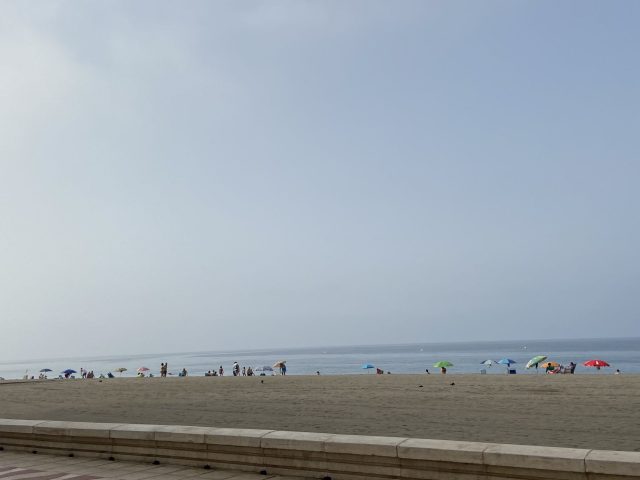 How to live as an exchange student in Spain: Almeria, Andalucia

Hello, I’m Jin, and I’m studying in Almeria, Spain. I have been living in Almeria as an exchange student since August 2021. I majored in Spanish since I was a highschool student, so it was a dream to live in a Spanish country. I would like to introduce you to what it was like when that dream-like thing actually happened, and what kind of city is Almeria, where I live now. Almeria is a city in Andalucia, Spain. It is a Spanish city that I first knew while preparing for an exchange student despite my major in Spanish studies. The Andalusian region was the longest-held territory when Islamic forces ruled Spain. Therefore, it is famous for its unique architectural and cultural style mixed with Islam and Catholicism. In fact, when I first arrived in Almeria, I felt that it was neither Spanish nor Islamic. The reason is that Almeria is a famous resort by sea. The first impression of Almeria was the palm trees all over the city, the poorly laid concrete floors, and the sparkling sea. I can organize it like this. For me, who had a vague fantasy of a “European city,” the scenery of Almeria was nothing […]